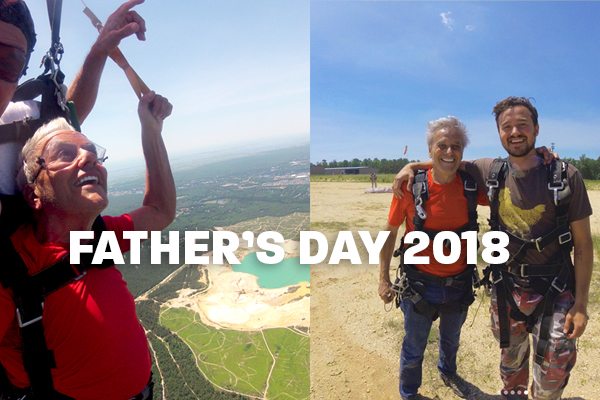 Posted by Dr. Robert Portman on 6/25/2018 to News
For Father's Day this year, Dr. Portman and his son, Jon, got together for a day of father-son bonding. Some dads like a relaxing day of fishing, some play golf, and some take to the sky to share a rush of adrenaline. Check out the video here and see how he did!
Read More 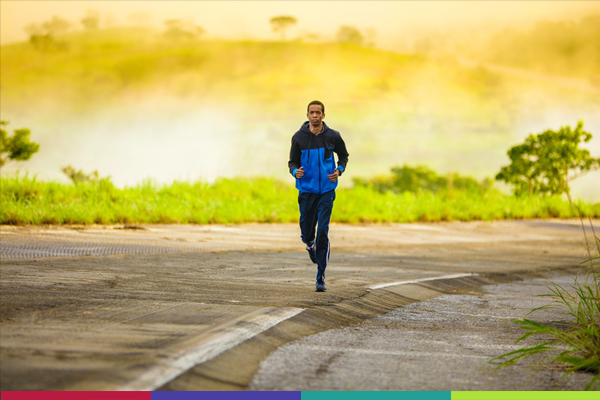 Posted by Dr. Robert Portman on 6/25/2018 to Performance Tip Of The Week
Up to 70% of endurance athletes experience GI problems during an event.  The symptoms can cause mild discomfort or be so debilitating the athlete has to withdraw. The reason GI distress is so common in endurance events is that, during intense exercise, 80% of the blood that normally goes to the GI tract is shunted to the muscles thereby affecting the movement of food from the small intestine. Here are some ways to minimize GI upset:
Read More 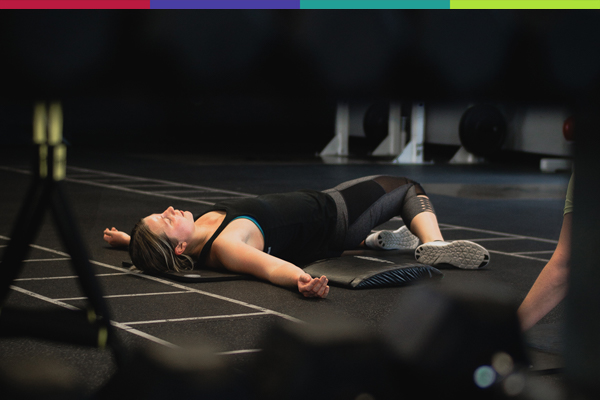 The Myth Of Long-Acting Carbohydrates 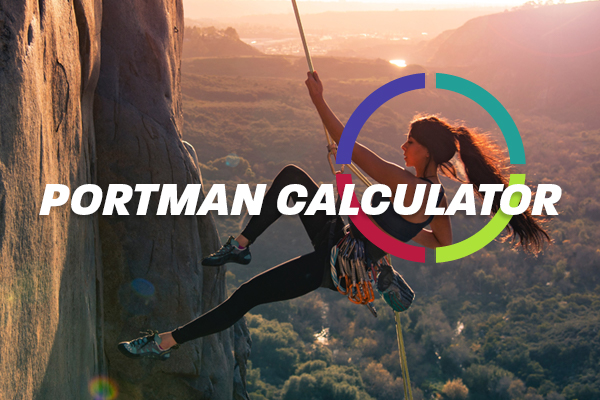 New Tool To Calculate Your Fluid And Nutrition Workout Needs

Posted by Dr. Robert Portman on 6/11/2018 to Performance Tip Of The Week
The question I get most frequently from athletes is about how much fluid and nutrition should be consumed during workouts and races. In spite of the data, athletes in all sports and at all levels have found it a challenge to create an appropriate personal nutrition plan.  When insufficient fluid and nutrition is consumed, muscle fatigue occurs.  When too much fluid or nutrition is consumed, GI distress can result. 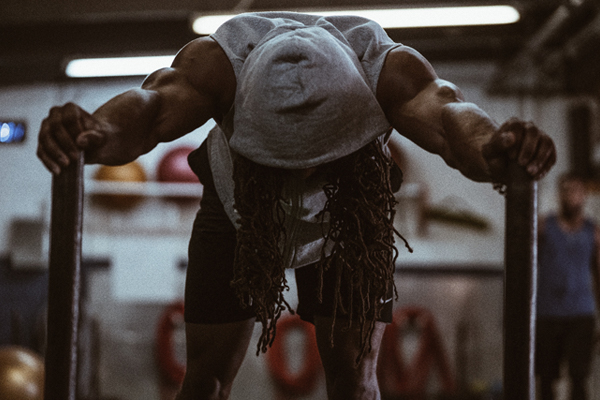 Posted by Dr. Robert Portman on 6/4/2018 to Performance Tip Of The Week
A general misconception is that insulin is only involved in energy and fat metabolism.  When energy needs are high, insulin transports sugar from the blood into the muscle where it can be converted into energy.  When energy needs are low, insulin facilitates the conversion of excess sugar into fat where it can be stored for future use.
Read More
More results: 1 2 3 4 5 6 7 ...21 Next Page