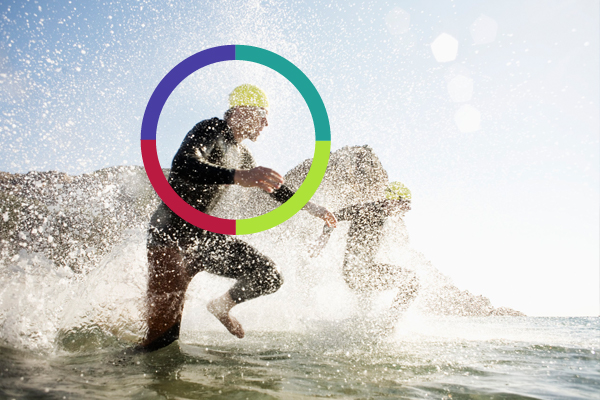 Posted by Dr. Robert Portman on 5/29/2018 to Performance Tip Of The Week
Numerous studies have shown that the incidence of depression is higher in the elderly.  It has been suggested that this pattern is associated with serotonin, a brain chemical that influences mood and behavior.  Normal aging is associated with a decline in serotonin levels.  At the same time, there have been many documented studies showing that people who exercise experience less depression.  These studies suggest that exercise provides a protective effect against the development of depression in older individuals.
Read More 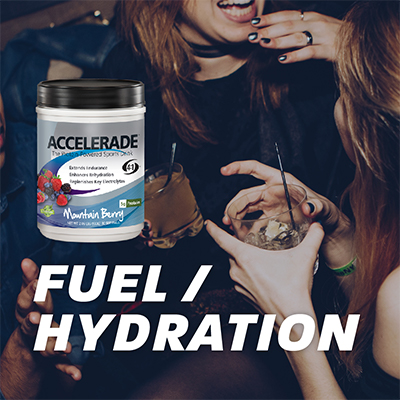 Posted by Dr. Robert Portman on 5/24/2018 to Alternative Product Uses
HOW ACCELERADE SPORTS DRINK CAN PREVENT A SUPER BOWL HANGOVER
For many of us, hangovers that last a few hours and magically disappear like they did in college are no longer a reality. Instead, we're now finding that a fairly tame night can lead to a full day burden or an aggressive night now leads to a multi-day fog. Over the years we've seen our products help endurance athletes train, perform and recover but we've also seen some additional benefits. Here are five ways can reduce misery the morning after a long night!
Read More
More results: 1 2 3 4 5 6 7 ...21 Next Page