Why Your Sports Drink Should Contain Antioxidants

Accelerade was the first sports drink to combine carbohydrates and protein in a 4-1 ratio, electrolytes and antioxidants in a patented combination. Since its introduction multiple studies have shown its superiority in extending endurance and speeding muscle recovery. The addition of antioxidants is essential because free radicals produced during exercise have been shown to interfere with brain pathways that impact fatigue as well as muscle soreness and damage post exercise. A fascinating new study provides a powerful new reason why antioxidants should be part of your fueling process during exercise.

The study, conducted by an international group of researchers examined the well documented relationship between age related cognitive decline including Alzheimer’s and leptin, a hormone that is produced in the adipose tissue. Leptin at one time was thought to be the cure for obesity. In addition to being produced in the adipose tissue leptin is also produced in parts of the brain critical for memory and learning. Since antioxidants have shown to have a beneficial effect on leptin and since exercise has been shown to delay the onset of Alzheimer's and other dementia, the researchers speculated that there may be a positive link. Using a mouse model the researchers were able to show a synergistic effect of exercise and antioxidant consumption on leptin levels.

Clearly additional studies will have to be conducted to see if this synergy holds up in humans but the researchers concluded that exercise plus antioxidants may be a useful strategy for preventing or improving cognitive function. Since we already know that antioxidants have a positive impact on muscle recovery this would be a very valuable added bonus especially for master athletes. 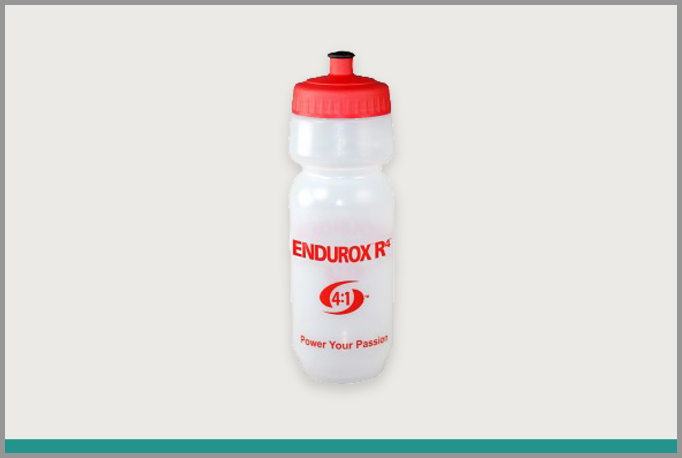