Which Protein is Better for Recovery: Whey or Casein? 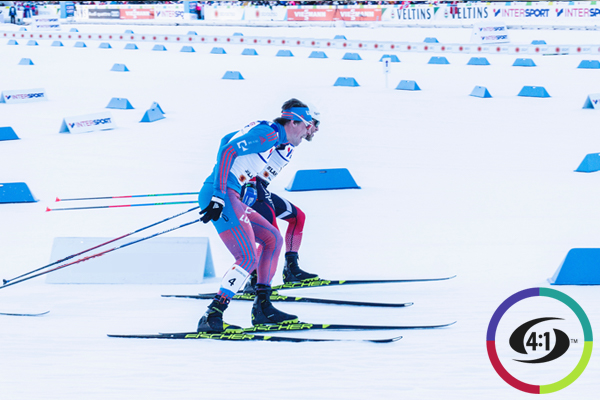 The enormous benefits of adding protein to a sports and recovery drink are well-documented. However, all protein is not the same. The specific properties of a protein are dependent on its amino acid profile. A question often raised in sports nutrition is whether whey or casein is more effective in a recovery drink. To answer this question researchers conducted a study looking at the effect of casein or whey recovery beverages on rehydration, an essential element of the muscle recovery process. Subjects underwent a 60-minute exercise bout followed by the consumption of one of the three beverages:
1. Carbohydrate-electrolyte drink
2. Carbohydrate-electrolyte-casein drink
3. Carbohydrate-electrolyte-whey drink
Not surprisingly the whey protein drink outperformed the carbohydrate-electrolyte drink in terms of rehydration. These results confirmed the results of a landmark study conducted at St. Cloud University that showed the addition of protein to a carbohydrate-electrolyte sports drink (Accelerade) improved rehydration by 15%.
Surprisingly,  the investigators found that the whey recovery drink significantly outperformed casein drink by 34%. In fact, the carbohydrate-electrolyte drink outperformed the casein drink. The reason being is that casein is absorbed far slower than whey. This is a major negative since the recovery window is open only for about 45 minutes following exercise. The investigators also found that plasma amino acid levels were lower with the casein drink compared to the whey drink. Lower plasma amino acid levels would impair muscle protein repair and rebuilding which are critical for muscle recovery. The bottom line- casein containing recovery beverages, such as skim milk, are much less effective as those which have whey as their protein source.