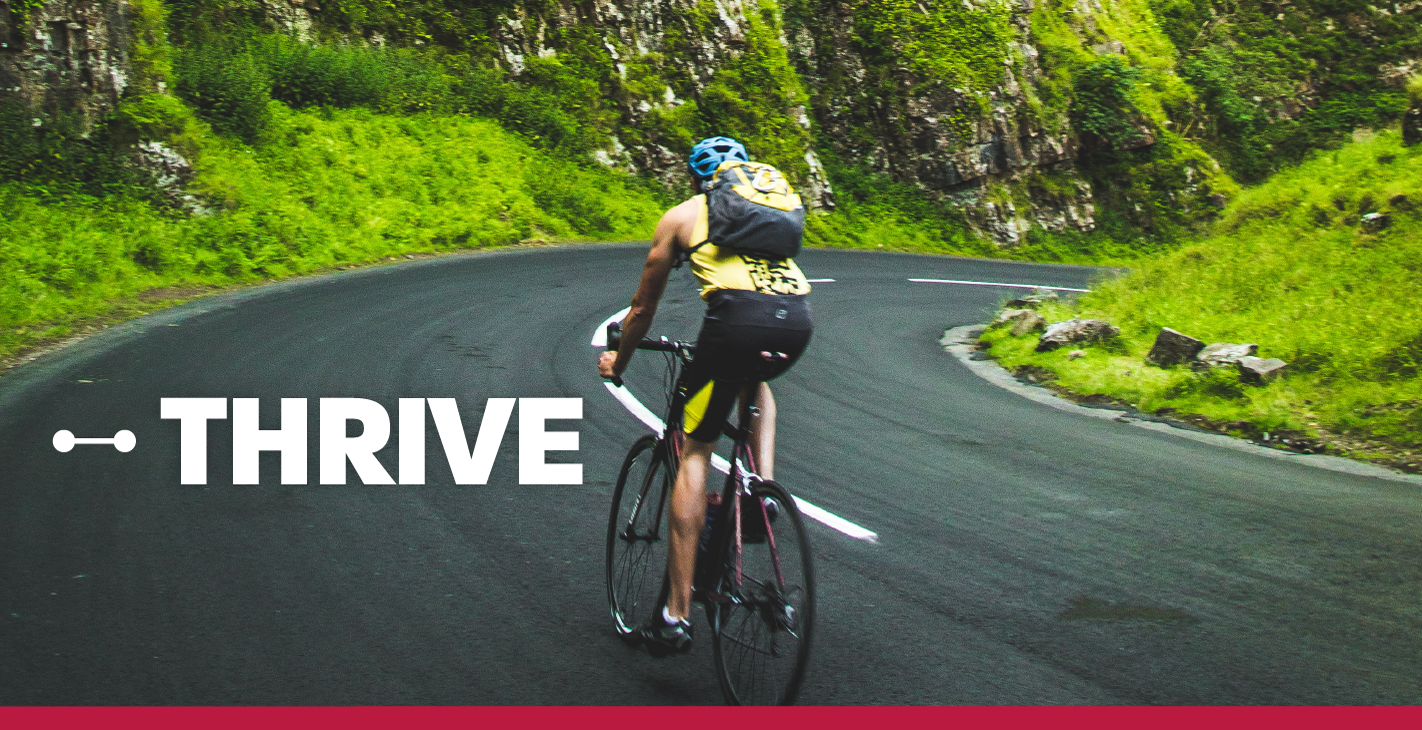 Serious exercisers looking for an edge often incorporate herbal products into their training and racing regimens. If you believe the manufacturers’ claims, there are many herb-based products that deliver a performance edge. All too often, however, claims of improved performance are based on anecdotal evidence rather than hard science. When there is hard science, the claims don’t hold up.

A case in point is the research on two so-called endurance herbs, Cordyceps and Rhodiola. Cordyceps received a great deal of publicity in 1993 when it was credited with the world-record performance of the Chinese track team. The problem is that 29 of these athletes were subsequently found to be taking steroids.

Cordyceps and another Chinese herb, Rhodiola, are combined in a product that is quite popular with endurance athletes. The product claims to improve endurance, decrease lactic acid and improve VO2max. It would seem to be a magic bullet. Unfortunately, published studies paint a very different picture. Two studies conducted by different research teams and using different endurance protocols came to the same conclusion. The combination of cordyceps and rhodiola does not improve any parameter of endurance performance including endurance, peak VO2 or oxygen utilization. These results are enough to discourage any cyclist seeking a magic bullet. However, a recent study suggests that there is at least one true “endurance herb”. It’s called Eleutherococcus senticosus, or ciwujia.

Ciwujia has been used in Chinese medicine for almost 1,700 years. Ciwujia is classified as an adaptogen because of its ability to bolster the immune system. What made this herb particularly interesting to exercise scientists were reports that it was used by Tibetan mountain climbers to improve work performance at high altitudes. Work at high altitude conditions in many ways simulates moderate to intense exercise, since in both cases muscles are operating in a limited oxygen environment. Initial studies indicated that ciwujia had endurance-enhancing properties.

Researchers at the University of North Texas evaluated the effect of ciwujia during exercise and found ciwujia decreased lactic acid levels by 13%, increased fat utilization by 43.2% and lowered heart rate during moderate exercise.

Two recent studies substantiated this effect. In a study conducted with cyclists, using a double-blind, placebo-controlled crossover protocol, which is the gold standard for scientific studies, researchers found that eight weeks of supplementation with ciwujia produced a 23% increase in performance and a 12% increase in peak VO2. Yet perceived fatigue levels were no higher despite this greater work capacity. The study data also demonstrated the increase in endurance performance results from an increased breakdown of fat which creates a muscle glycogen-sparing effect.

In a 28 day trial with runners, published in the official journal of the American College of Sports Medicine, researchers confirmed that ciwujia increased endurance, V02 max and fat utilization

Ciwujia is not banned by the International Olympic Committee or the World Anti-doping Agency. If you are planning on adding ciwujia to your training regimen, keep in mind that optimal results are not seen until after eight weeks. As a final point, there are a number of studies that also show that ciwujia can bolster the immune system, so besides improving endurance, ciwujia can help you stay healthier. 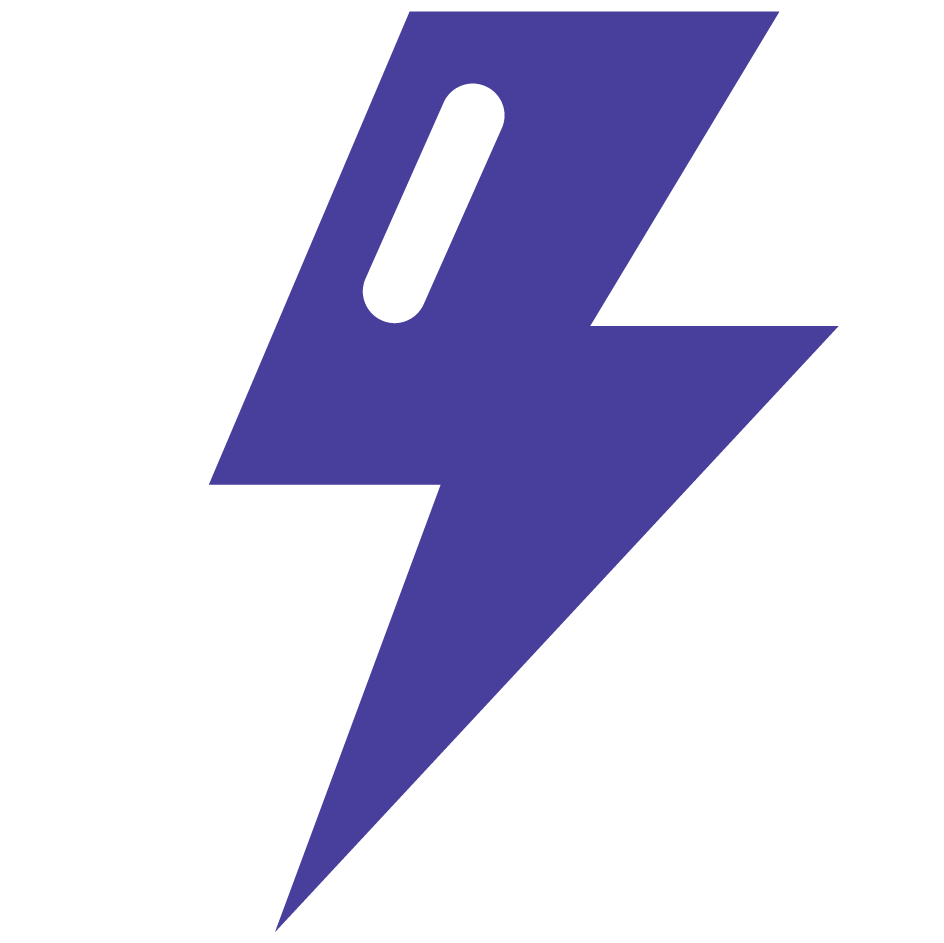 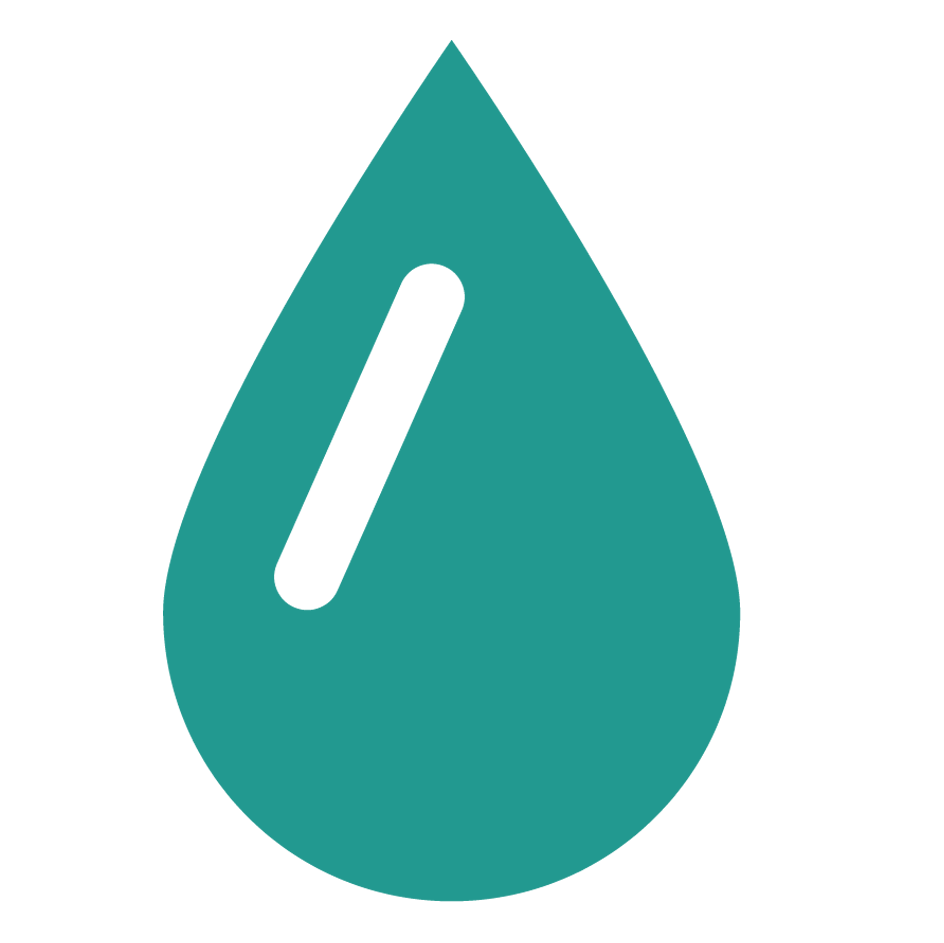 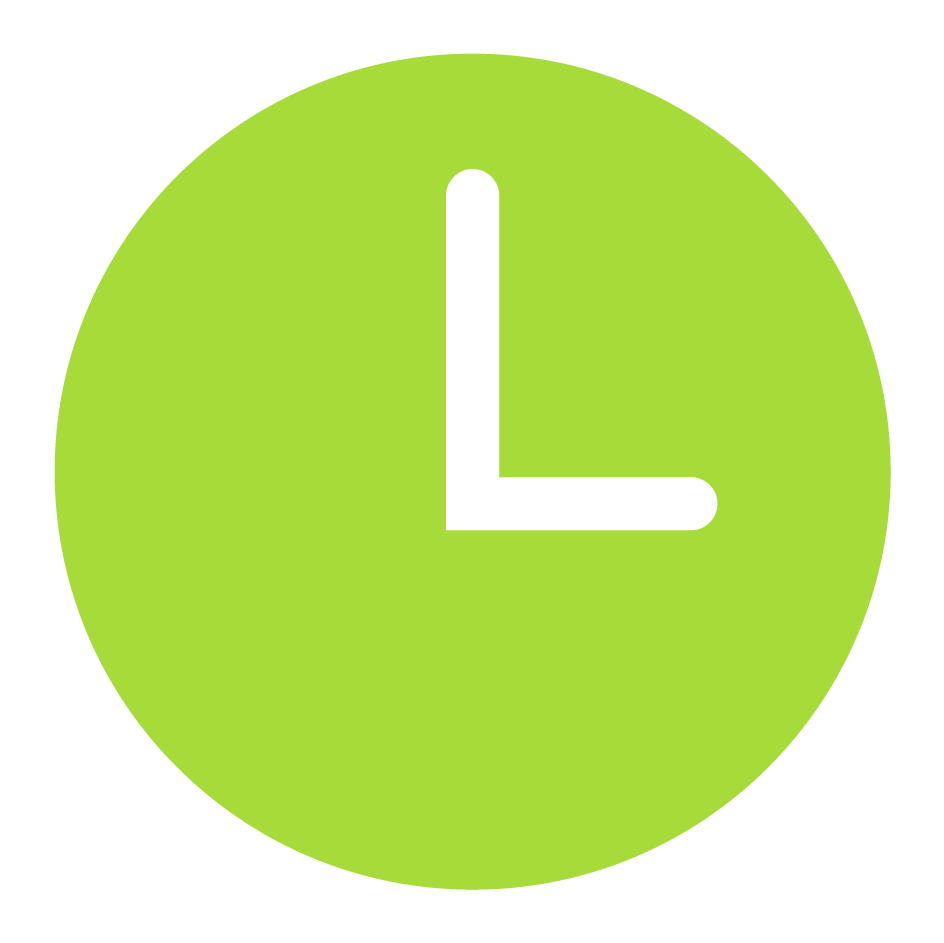 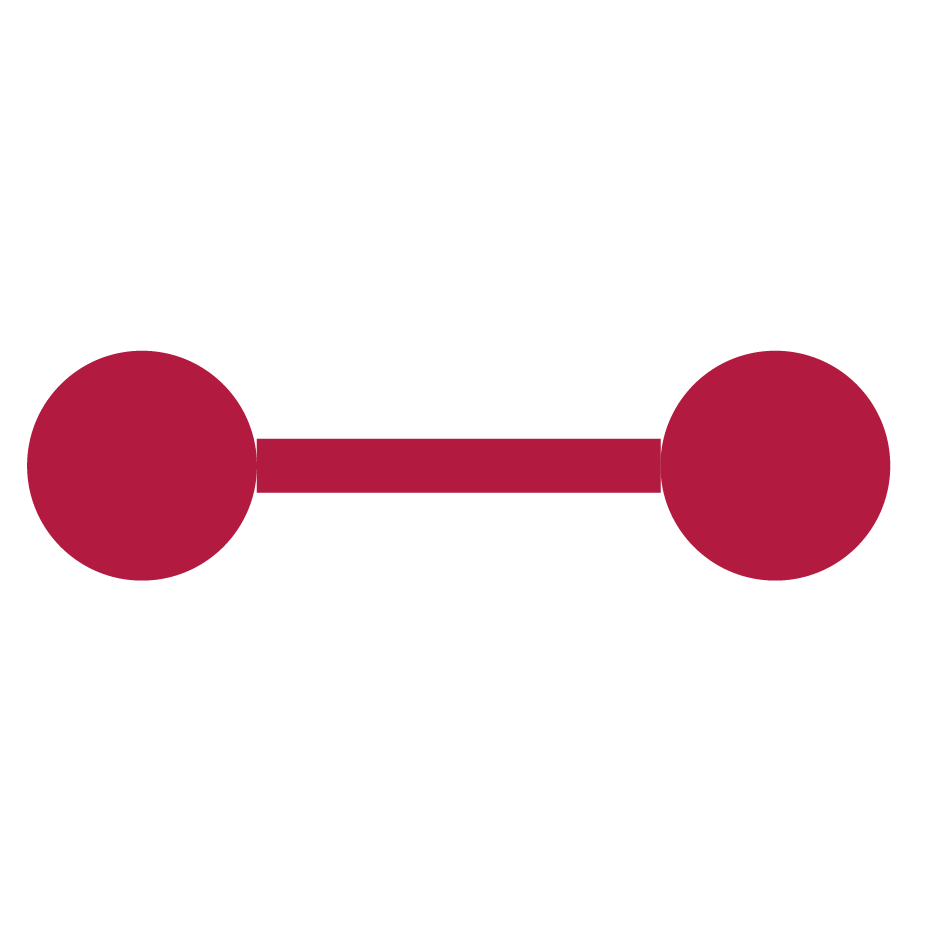 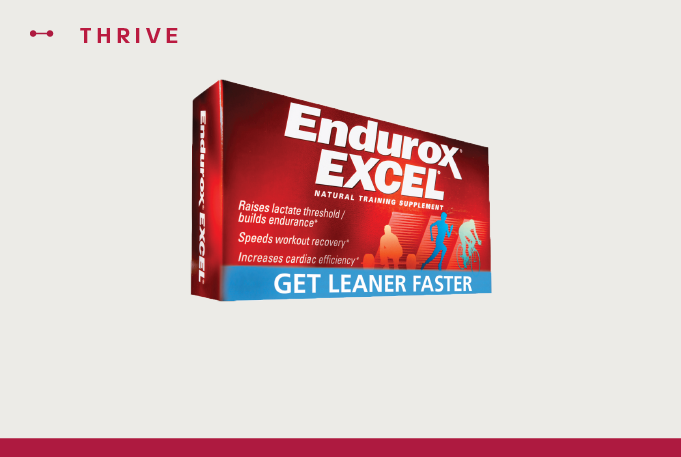