Less Is More...Proven Once Again

Timing plays a critical role in nutrient consumption both during and post exercise. To better define the critical role of nutrient timing during extended exercise, researchers conducted a well-controlled protocol using runners on a treadmill. The subjects were divided into two groups. One group consumed 5 grams of carbohydrate every five minutes for 75 minutes. The second received a single feeding after 75 minutes. The study was cross-over in design which means both groups received both treatments.

Regardless of whether the subjects consumed carbohydrate every five minutes or after 75 minutes, there was a benefit versus consuming no carbohydrate. However there was a difference between the two feeding schedules. Subjects that received the smaller but more frequent carbohydrate feedings demonstrated a greater glycogen sparing effect which translated into greater endurance performance.

The key takeaway is you should start your carbohydrate feedings (or better yet carbohydrate/protein feedings) as early into your exercise as possible. Second, you can’t compensate by simply taking in a large amount of carbohydrate in the later stages of your exercise. By that time you’ve already significantly depleted your muscle glycogen stores. 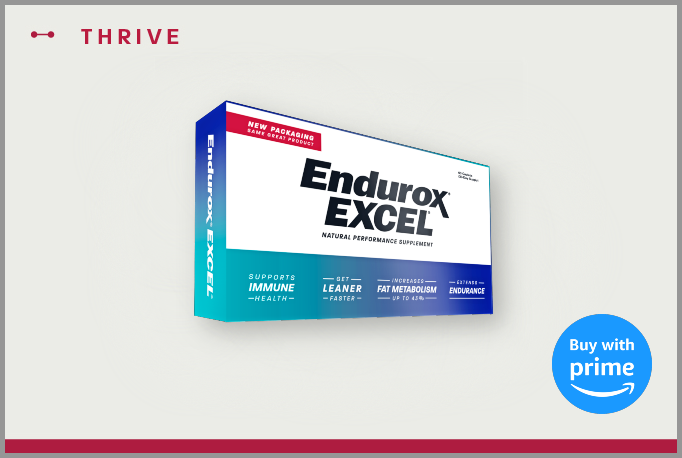 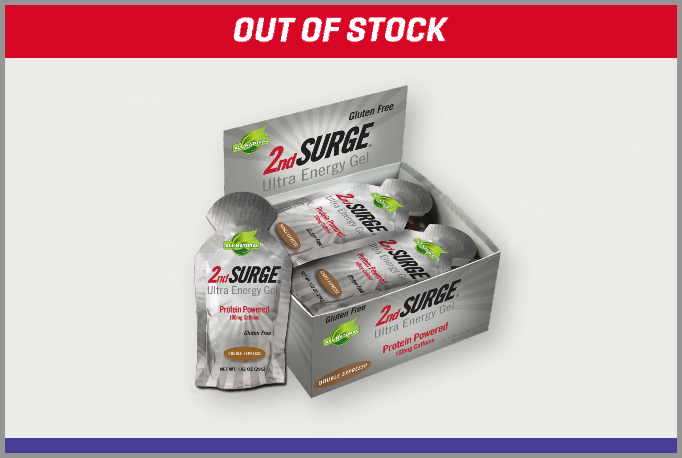