How Much Protein Should I Consume? 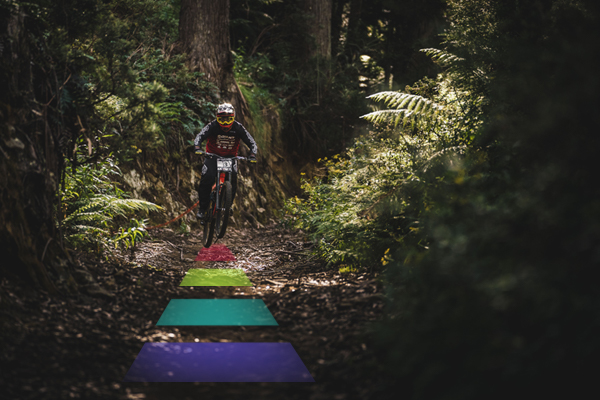 One of the more controversial nutrition questions is the amount of protein that should be consumed daily? According to the recommended daily allowance, protein intake should be about 0.36 g/lb of body weight. That means a 150-lb person should consume 54 grams of protein per day as shown in the Table below. The problem with the government allowance is the nutritionists who developed it were using sedentary adults as their models. Furthermore, the government recommendation is based on the fact that this level would maintain zero nitrogen balance, which means you would neither gain nor lose protein.

For serious exercisers, these recommendations are simply inadequate. The goal of any serious exerciser is not to be in zero nitrogen balance, but to be in positive nitrogen balance, to allow for protein gain. Researchers have shown that a higher protein intake will increase nitrogen balance. Data suggests that 20% of protein consumed in excess of the maintenance amount is retained.
So how much protein should be consumed? One study showed that when athletes increased their protein consumption to  0.63 g/lb. there was an increase in protein synthesis. Depending on their training intensity and volume athletes should consume more protein daily. Protein is essential for manufacture of hemoglobin, the molecule responsible for transport of oxygen to muscle, protein is critical for repair of muscle damage that occurs as a result of exercise and finally, during extended exercise up to 20% of the muscle’s fuel is derived from protein.
Here are some general guideline for daily protein consumption based on training level. (See table above to determine grams of protein consumed per day.)