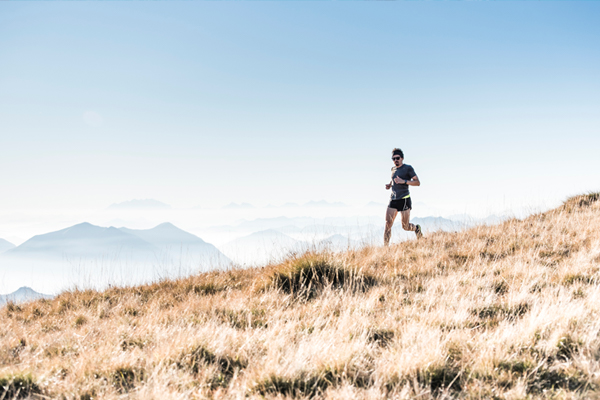 For endurance athletes, glutamine is particularly important. It is the most prevalent amino acid found in muscle cells accounting for almost 70% of  the muscle cell's free amino acid content. During moderate to intense exercise, glutamine levels are depleted- as much as 70%. Glutamine has been shown to have two important roles regarding muscle cells.

(127)
Your Price: Select Size for Pricing
In Stock.
Accelerade ®