Posted by Dr. Robert Portman on 8/3/2018 to Performance Tip Of The Week 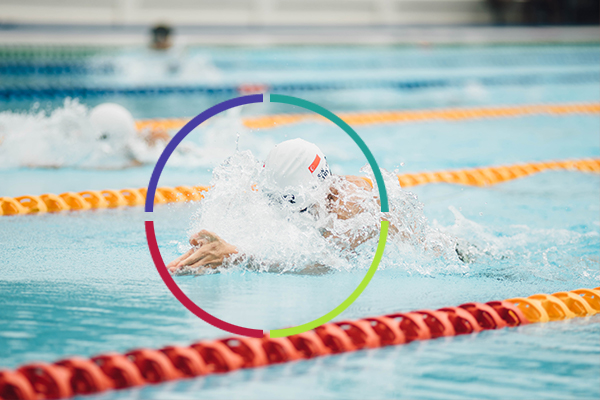 Of the 21 amino acids, leucine has a special place in endurance exercise. Although amino acids are the building blocks of protein, leucine, in its free state, has a major impact on endurance as well as muscle recovery. Leucine belongs to a class called branched chain amino acids (BCAAs), which compose about one-third of muscle protein. At one time, researchers believed that carbohydrate and fat were the only sources of muscle energy. In the mid 80’s it was discovered that when exercise exceeds 40 minutes BCCAs become an important fuel source supplying up to 20% of muscle energy needs. Even among the three BCCAs, leucine has a special role in this regard being far more readily converted to energy than the other two.

Awareness of the muscle cells’ use of BCAA ultimately led to research showing the benefits of adding BCAA-rich protein to a carbohydrate sports drink. Its contribution to extending endurance would alone make leucine the friend of endurance athletes. But new research has shown that leucine also has a special role in promoting muscle recovery.   Leucine may be the most important activator of post-exercise protein synthesis, which is critical for repair and rebuilding of muscle protein. Protein synthesis is turned on via two different pathways, one controlled by leucine, the second by insulin. Leucine not only stimulates protein synthesis on its own, but also stimulates insulin release, thereby having a dual effect on the rebuilding of muscle protein.

The bottom line- leucine should be as essential part of an endurance athlete’s diet. The best protein sources of leucine are whey and casein. The best food sources are soy beans, beef, nuts, fish and chicken.