Exercise Is Good For The Body, Even Better For The Brain

Posted by Dr. Robert Portman on 7/2/2018 to Performance Tip Of The Week 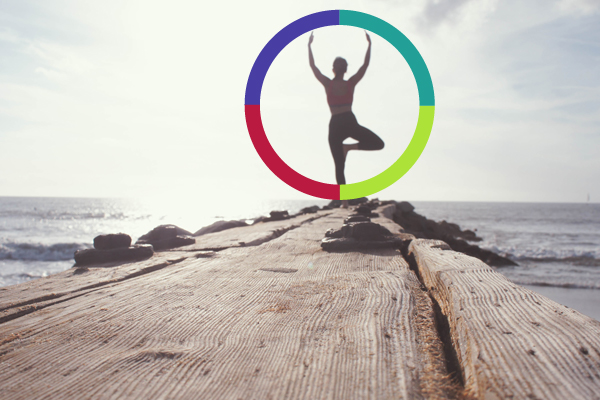 Multiple studies have shown that serious exercisers derive many benefits in terms of cardiovascular, bone and muscle health. There have also been a number of studies showing a positive correlation between exercise and a decreased incidence of dementia and Alzheimer’s disease. These studies show that regular exercise can dramatically reduce the development and severity of dementia and Alzheimer’s later on in life.
However, a new study from the University of Gothenburg in Sweden demonstrates the relationship between the level of fitness and the onset of dementia may be highly correlated. A recently published study follows 191 women for over 40 years. Starting at age 50, the women underwent a bicycle exercise test to measure their level of fitness. The women were divided into three groups: low, medium, and high fitness level. Over the next 44 years, the women were periodically assessed for dementia. Researchers found that of the highly fit women, only 5% were diagnosed with dementia. In contrast to 25% of the moderately fit women and 32% of the women with low physical fitness.
In other words women who are highly fit in middle age had an 88% lower risk of dementia than their moderately fit counterparts. Additionally, a highly fit woman who received the dementia diagnosis did so at a much later stage of life- 11 years on average than moderately fit women. The results are exciting because it reinforces the benefits of exercise. But it also points out the need to keep up with your exercise routine well into middle age and beyond. The bottom line- the more you exercise, the healthier your brain.