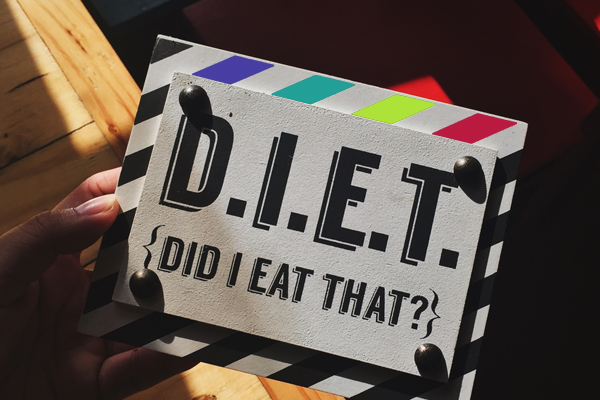 The argument that a high-fat low-carb diet improves endurance performance is compelling. The average endurance athlete has about 2,000 calories of glycogen in their muscles. Even the leanest marathoner has close to 50,000 calories of fat. It makes sense that increasing fat consumption at the expense of carbohydrate, would lead to extended endurance since more fuel would be available to working muscles. Many trainers and nutritionists promote this proposition. Increase the fat, reduce the carbs and exercise performance goes up. Unfortunately, the scientific evidence does not support this proposition. One study looked at dietary intake and in fat oxidation during exercise. The researchers saw a minimal increase in fat oxidation in subjects on a high fat, low carb diet. The investigators found gender was a  far more accurate predictor of fat oxidation  by muscle cells. Females oxidize fat to a greater extent than males. However other studies have shown an increase in fat metabolism when subjects consumed a high fat low carb diet. But here is the critical issue- does a high fat low carb improve endurance performance? If you are not limited by your fuel source (which we are with glycogen), we should be able to exercise longer when the muscles burn fat. However there is no evidence  that a high-fat low-carb diet improves endurance performance. Ten different studies using a variety of exercise protocols, trained versus untrained athletes all came to a similar conclusion. There is no performance advantage in a low-carb high-fat diet. Based on these studies, the answer is clear. A high-fat low-carb diet will not improve endurance.

Nutrition Edge
Accelerade Makes a Hard Workout Easier.
Accelerade®, with its patented 4:1 ratio of carbs and protein, represents a dramatic departure from conventional carb-only sports drinks. Accelerade also demolishes the conventional dogma regarding the importance of protein to help fuel muscle cells and improve rehydration, the two essential criteria for a sports drink. More than 10 peer-reviewed studies have shown that, compared to a conventional carbohydrate electrolyte sports drink, Accelerade:
Increases endurance by 29%
Decreases muscle damage by 83%
Increases rehydration by 15% (40% more than water)
Increases endurance in a subsequent workout by 40%
Previous Post
Next Post
Accelerade ®