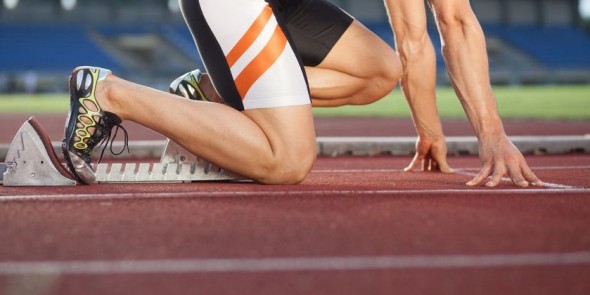 Studies have shown that arginine improves nutrient and oxygen delivery because it is a precursor for nitrous oxide, an essential compound shown to increase blood flow.  Arginine also stimulates specific agents responsible for the transport of carbohydrate from the blood into the muscle cell.  Finally, arginine is a potent stimulator of insulin release.

Confirmation of arginine’s role in improving muscle performance has been shown in a recent study conducted by Australian researchers.  The researchers found that arginine increased glucose uptake into muscles when administered during exercise.  What this study suggests is that consuming a protein that contains a higher percentage of arginine will improve exercise performance.  Because pea protein contains almost four times the arginine levels of whey protein, combining pea and whey protein may product a positive synergistic effect on exercise performance.

(135)
Your Price: Select Size for Pricing
In Stock.
Quick View